Properties: 15 hectares of vineyards located in the Monte Urbano & La Costa districts, both in the historical center ("classico") of the Valpolicella appellation. The winery has six different vineyards, five of which are trained on the traditional pergola. They also have 15 additional hectares of vineyards located in the lake Garda disctrict in the appellations of Soave & Lugana. 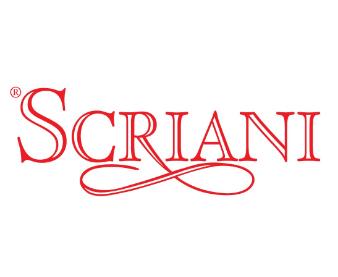 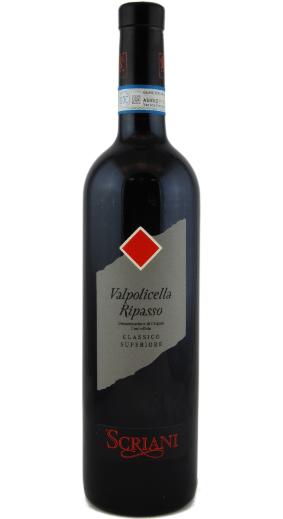 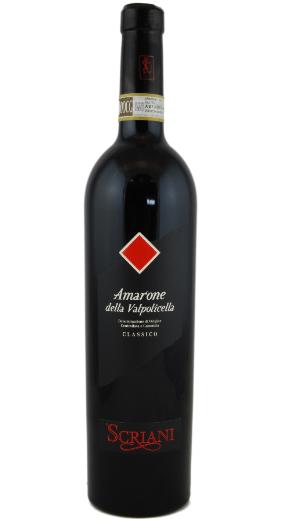 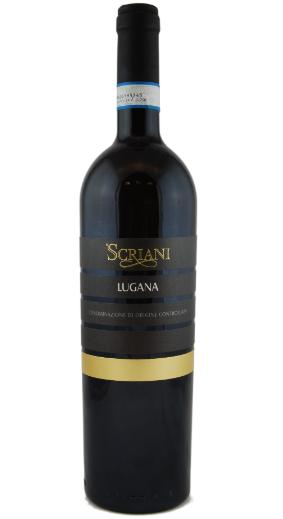 The Scriani estate is located in the village of Fumane in the heart of the Valpolicella Classica district. Its principle vineyards are at the top of Monte S.Urbano and in the area called "La Costa" to the west. With an altitude ranging from 250 to 400 meters above sea level, the vineyards are partly flat and partly terraced with dry stone walls and bordered by a picturesque torrential watercourse, called “Vaio”.

Valpolicalla wines are made mainly from a blend of three grape varieties: Corvina, Corvinone & Rondinella. The first two are the most important and must represent between 45% and 95% of the final blend. Corvina has a maraschino cherry character, yielding spicy, cherry and cinammon flavors. Corvinone has large oval berries, and a distinct balsamic note that becomes tobacco like with age. Rondinella produces small berries and soft wines that are ready to consume early. Its share in the final wine is quite small, and must not exceed 30%.

The traditional wine of Valpolicella is a sweet red called Recioto made from dried grapes, but today most consumers are interested in the dry versions known as Ripasso & Amarone. When Recioto would ferment dry, usually by accident, it was called bitter, or "amarone". In the 1950s, producers started making these wines intentionally, giving birth to the modern Amarone.

Today, Amarone is made by drying late-harvested grapes for 4-5 months until they lose about a third of their weight, resulting in the a higher sugar concentration. The dried, whole clusters are then pressed and fermented. The wine is then racked to different sized Slavonian oak barrels for periods ranging from two to three years. The final wine is dry and full-bodied, high in alcohol and with a delicious dried fruit character.
Valpolicella Ripasso has some of the same dried fruit character of Amarone but with lower alcohol and a significantly lower price. It is made with fresh grapes that are fermented dry in stainless steel, then racked over Amarone pomace, resulting in a secondary fermentation, which adds alcohol and weight to what would otherwise be a Valpolicella Superiore. It is then oak-aged for up to two years. Ripasso wines are usually 13-14 percent alcohol. The Ripasso method is recent, dating from the 1980's and receiving DOC status in 2009. 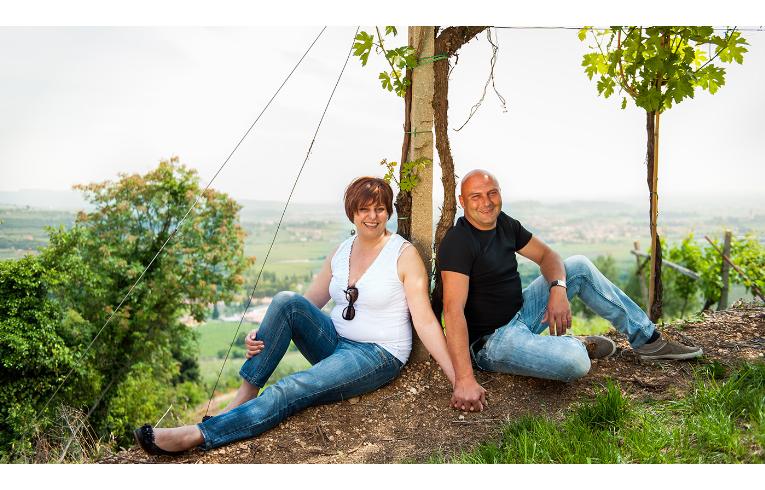 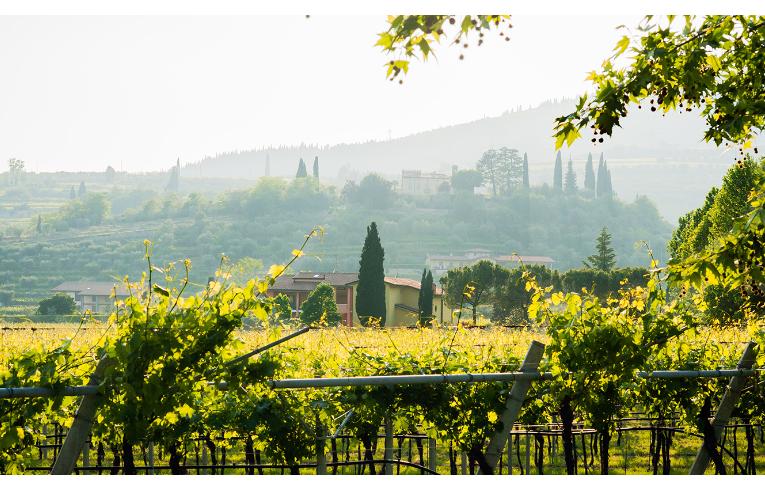 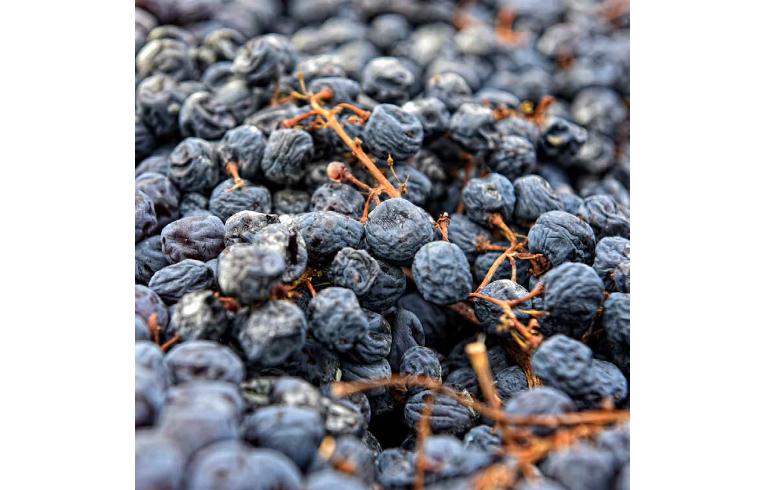 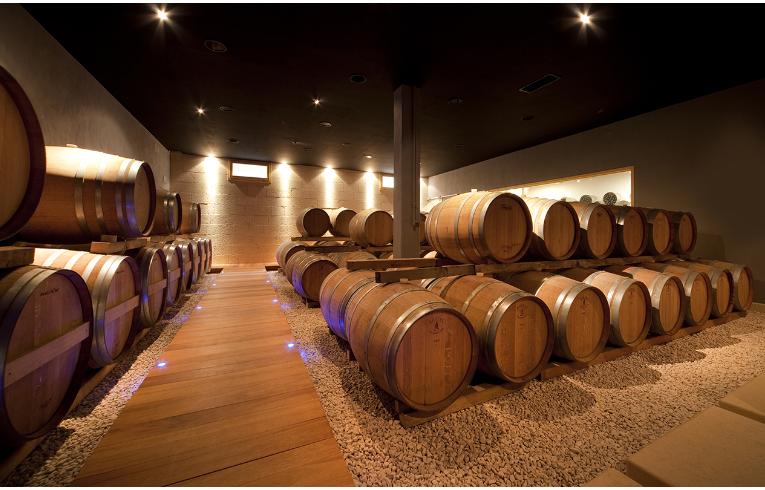 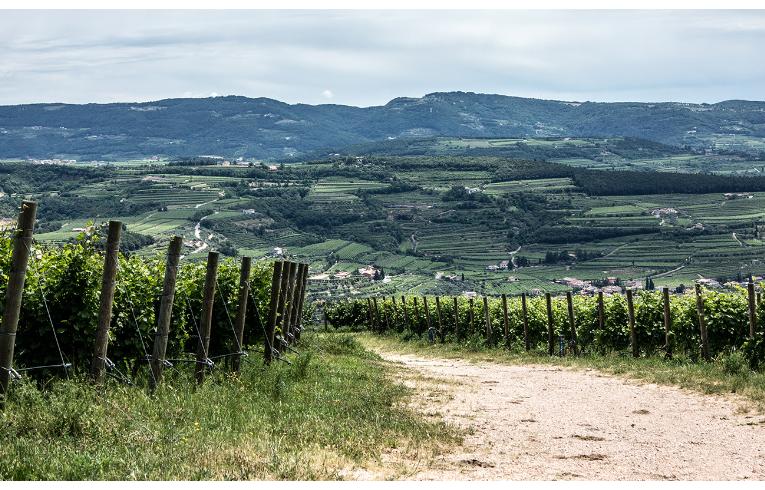