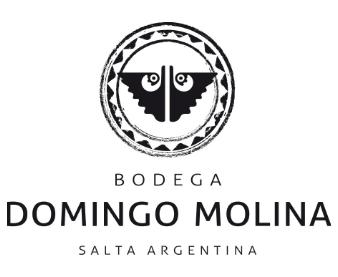 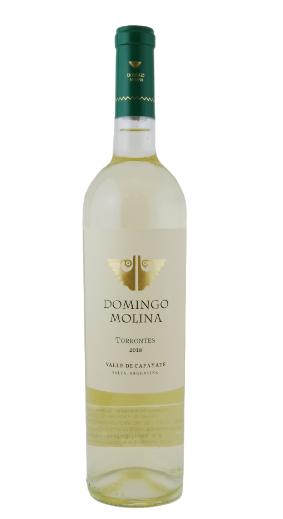 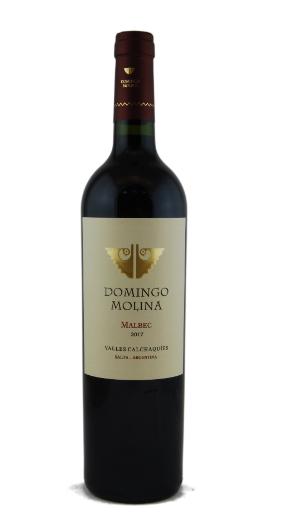 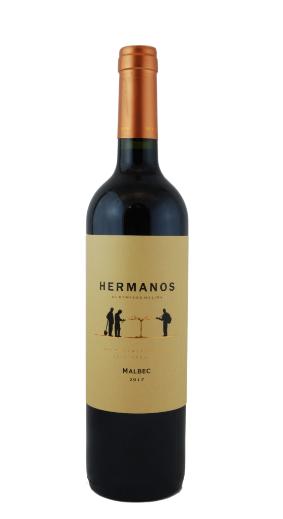 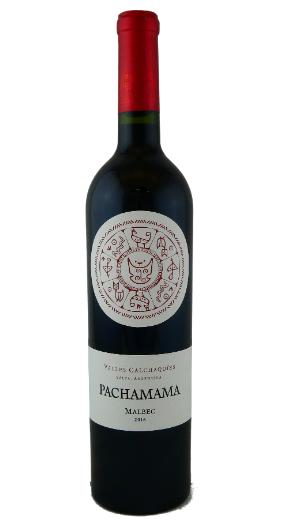 This family winery, run by brothers Rafael & Osvaldo Domingo, is located in Yacochuya Norte- Cafayate, in the Calchaquíes Valley in the province of Salta. Its 60 Ha of vineyard include some of the highest in the world, rising up to 2300 metres above sea level. Its special microclimate, with over 300 days of sunshine per year, scarce rainfall and a large thermal amplitude, provide optimal conditions for growing grapes to their full potential. Domingo Molina is particularly known for its Torrontés wines. This variety thrives in the sandy soils & high altitude of the Cafayate Valley and conisistently produces the highest quality wines of this variety in Argentina. Those of Domingo Molina are considered the best, and the only examples capable of ageing. For red wines, the winery reaches to even greater heights, with 25 hectares of Malbec, Cabernet, Tannat and Merlot planted at 2.300 m above sea level the Rupestre Valley, San Carlos. In addition, the winery has 25 hectares in the Yacochuya Valley, 1000 m above sea level and on dry and gravelly soils, where it grows Malbec, Cabernet Sauvignon, Merlot and Petit Verdot. The winery has a capacity to produce 350,000 litres, in concrete vats, stainless steel tanks and oak barrels. 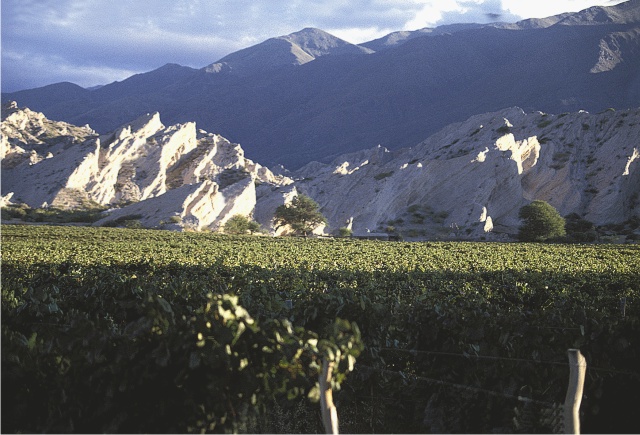