Properties: 15 hectares of vineyards dispersed throughout the hills of the Barolo appellation, principally surrounding the village of Verduno. Their single vineyards include Monvigliero, Cannubi & a recently acquires portion of Castelletto in Monforte d'Alba. 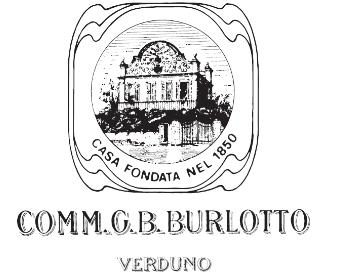 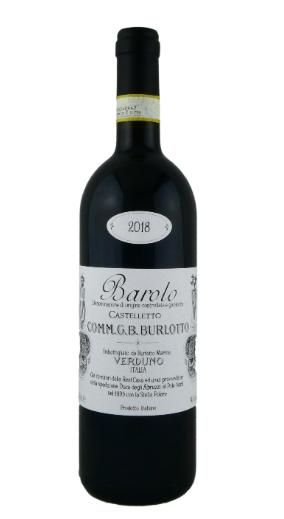 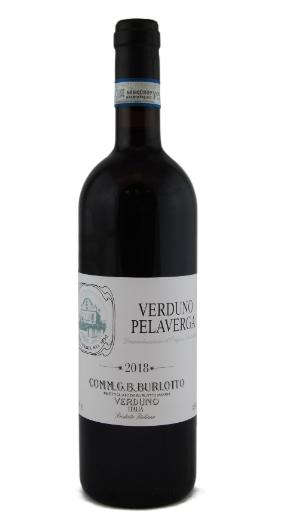 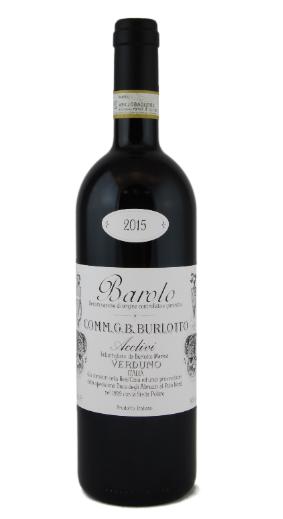 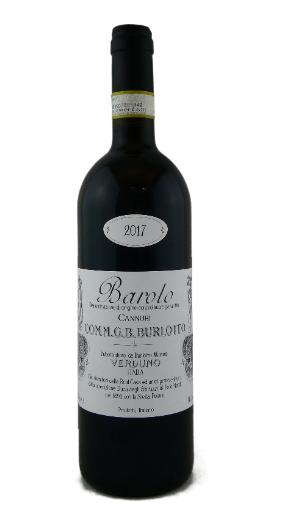 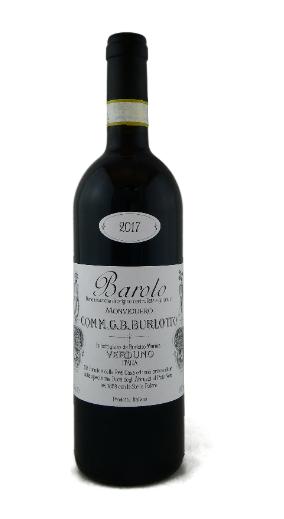 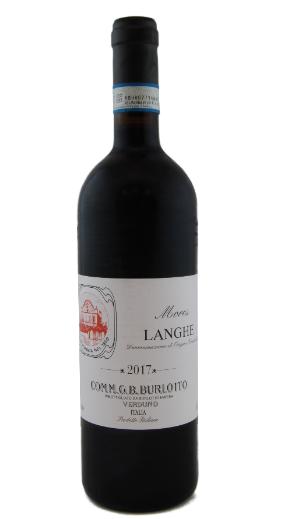 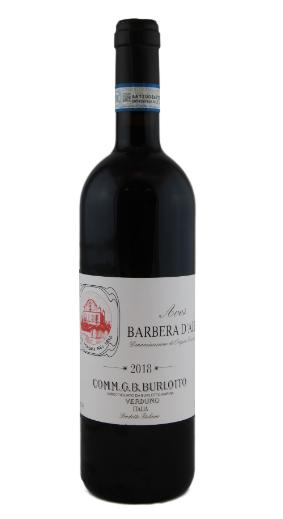 Antonio Galloni: 100 point rating for Monvigliero 2013. “Two Glasses” for all Barolo wines in the Gambero Rosso 2003 Guide, plus classification for the top award in 2004. “Excellent and with great integrity”, according to Luca Maroni of Sensonline.com "Wines that impact with quality... our top award for the Barolo Acclivi" according to the Italian Sommelier's Association as published in Duemilavini 2005. "Barolo wines with rich, clean aromas, strength and harmony" according to Mario Busso

The pinnacle of Piedmont wines are the poweful, long-lived and aromatic wines made with the nebbiolo grape, especially those from the Barolo and Barbaresco regions. As in Burgundy, being acquainted with the winemaker is essential, as properties are often fairly small in size and the style of wine is usually a reflection of the winemaker’s personality. This is truer than ever now that the Piedmontese are seeking to modernize their wines adapting them to international styles. And although Barolo is considered a very traditional wine, it is indeed in this region that one may find wines of very different styles, so different in fact that it would be difficult to trace their origins in a blind tasting. Founded in 1850 and currently managed by the 5th generation of the family, the Azienda Vitivinicola Comm. G. B . Burlotto is known for its traditional wines of the highest quality and careful production. The first winemaker, Giovan Battista Burlotto, is deemed to be one of the founders of Barolo wine, and was in fact elected as the sole supplier to the North Pole expedition carried out by the Duchy of Abruzzo in 1899, having thus been awarded the title of “Commendatore” for his contribution to the region of the Piedmont. The winery and vineyards are located in Verduno, a village in the Langhe region, one of the northernmost within the Barolo appelation. Fabio Alessandria, the current enologist and great-great-grandson of the founder, describes himself as a traditionalist who makes his wines according to ancient methods: foot trodden grape, natural yeasts, long maceration in wooden vats without battonage. Nevertheless, his ‘lower range” wines are made in a more modern way, particularly when aiming for a frutier style, as in the case of his Dolcetto d’Alba or the Verduno Pelaverga. In these instances, Fabio uses temperature controlled fermentation and short maceration in stainless steel, followed by a brief period in wooden barrels for secondary fermentation. These wines are often put back into large wooden barrels for subsequent aging prior to bottling and selling. 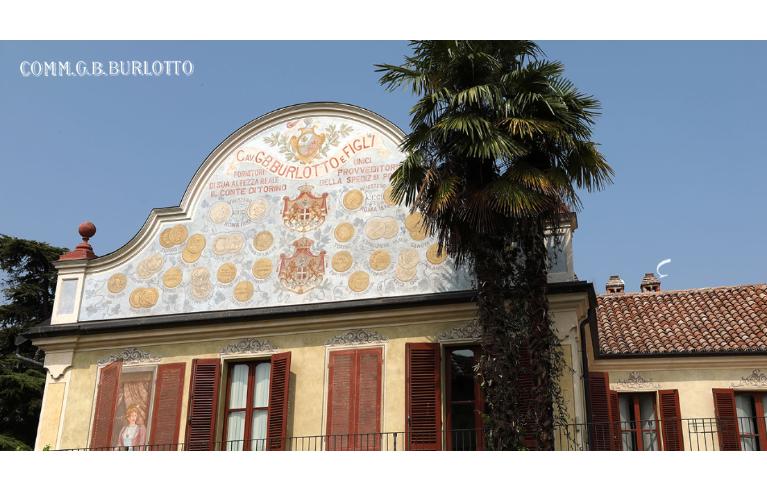 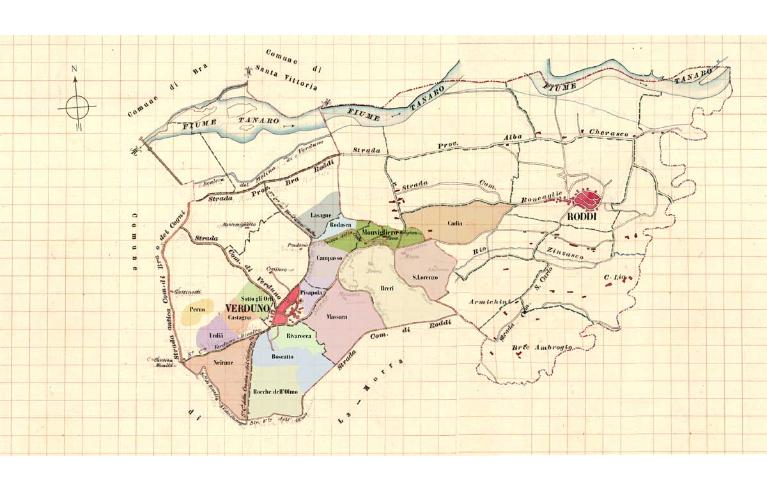