Properties: 21.8 hectares of vines on extremely steep hills of decomposed slate above the towns of Lieser, Graach, Bernkastel and Brauneberg, including parts of the famous vineyards of Doctor, Niederberg Helden, Wehlener Sonnenuhr, Brauneberger Juffer & Juffer-Sonnenuhr Only riesling grapes are grown. 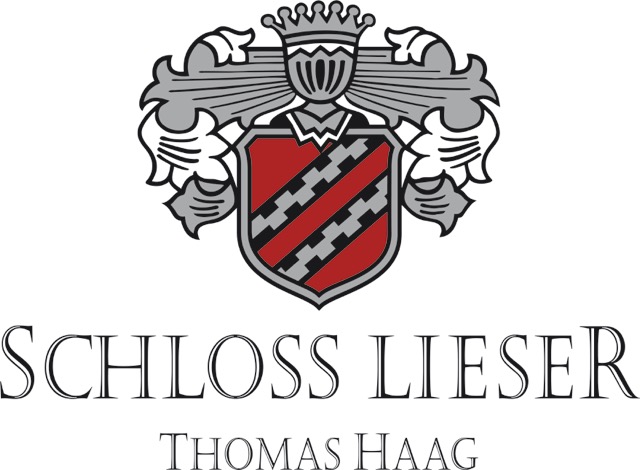 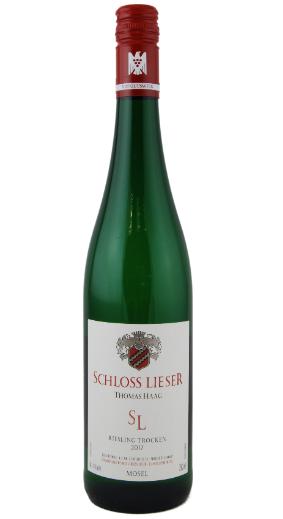 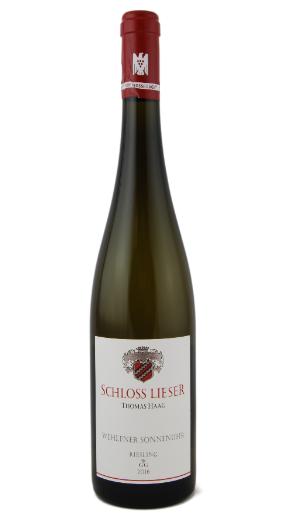 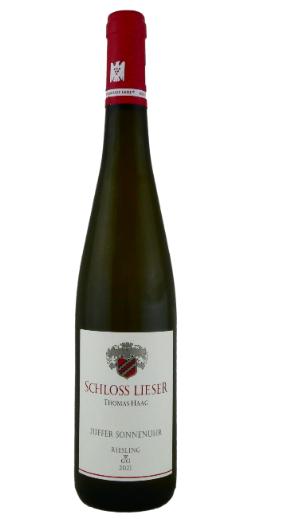 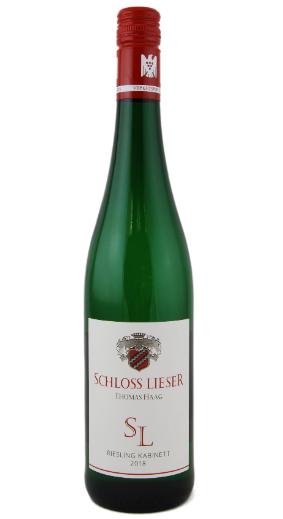 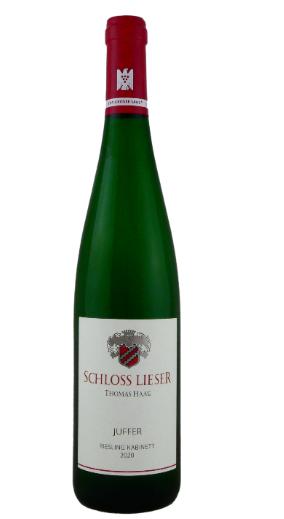 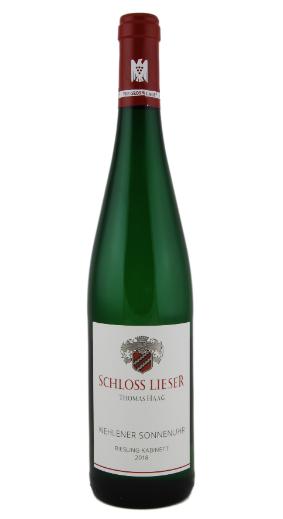 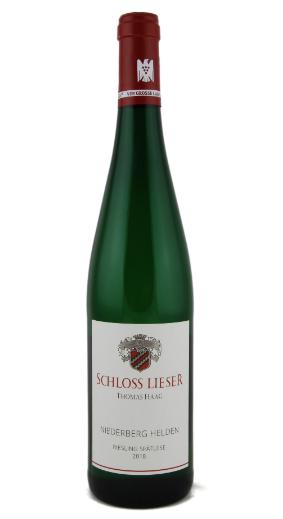 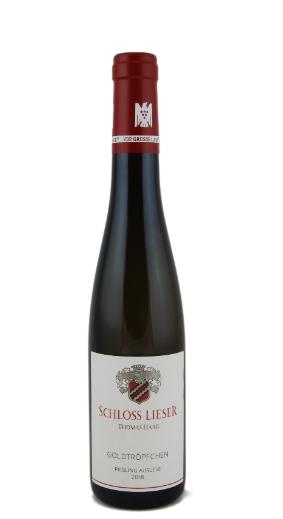 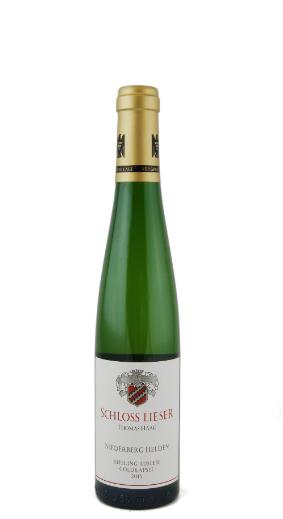 The Schloss Lieser winery, located beside the famous castle bearing the same name, is owned and operated by Thomas Haag, of the illustrious Haag winemaking family. Thomas joined Schloss Lieser in 1992, when the historic estate had fallen into disrepair. Over the years, Schloss Lieser has been transformed and now produces some of the region's finest wines. In fact, Schloss Lieser is one of the only wineries to receive a five star rating from all five of the major German wine critics. Their recent success has enabled Thomas to add top properties to the estate, including grand cru sites in Piesport and Brauneberg and a tiny portion of the legendary Doctor vineyard in Bernkastel. These are some of the steepest on the Middle Mosel with gradients of up to 70%.

The village of Lieser lies at the heart of the Middle Mosel; its visible emblem is the massive Schloss Lieser castle, built in the late 19th century of the same grey slate found in the vineyards. Once the home of the Baron von Schorlemer, the “Schloss Lieser” wine estate was built next door in 1904, and immediately started producing some of the best wines of the region. By the 1970s, however, the winery had changed hands several times, the quality went into decline and the wines were sold in bulk to neighbouring producers. Everything began to change in 1992 when a real estate broker from Cologne acquired the estate and desired to make wines that lived up to the potential of the Lieser vineyards. The new proprietor needed a new manager and cellar master and hired Thomas Haag, a graduate from Geisenheim and son of Wilhelm Haag, proprietor of the Fritz Haag winery, one of the best winemakers in the Mosel. Thomas found the winery in poor condition, with no stocks of bottled wine and no regular customers. Five years later, Haag was able acquire the estate, which included seven hectares of select vineyards in the area. Schloss Lieser is once again making extraordinary wines and is on its way to being one of Germany’s best producers… its wines now selling out each year. Although Lieser is only a few kilometres away from Brauneberg, the wines are quite different in character… a predictable result of Haag’s winemaking philosophy which is to produce wines with a definite terroir character. Above all, Thomas strives to put quality before volume, and his low vineyard yields demonstrate this philosophy in practice. In this respect, his winemaking is very much like his father’s and undoubtedly makes sense for this very special region. The results are well worth tasting: Riesling wines with ripe and well-balanced acidity, lots of concentration and low alcohol levels… the essence of fine Moselle valley wine. 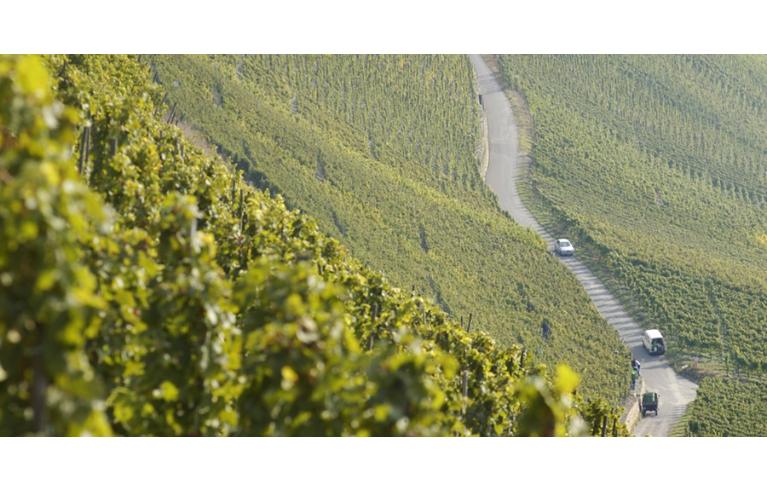 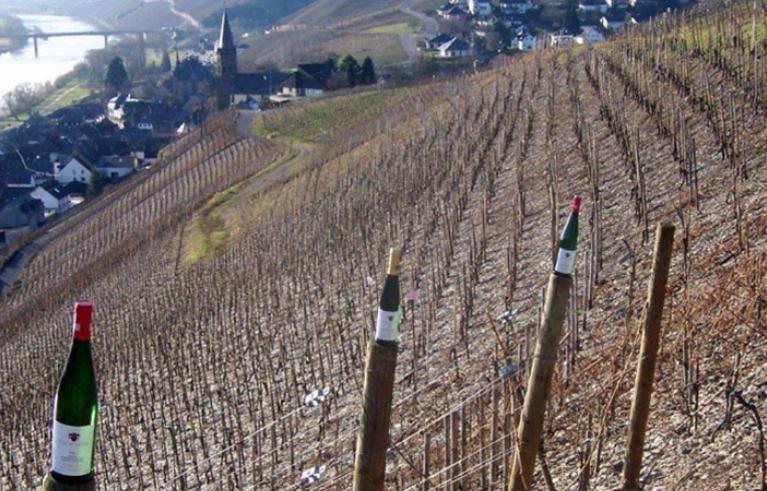 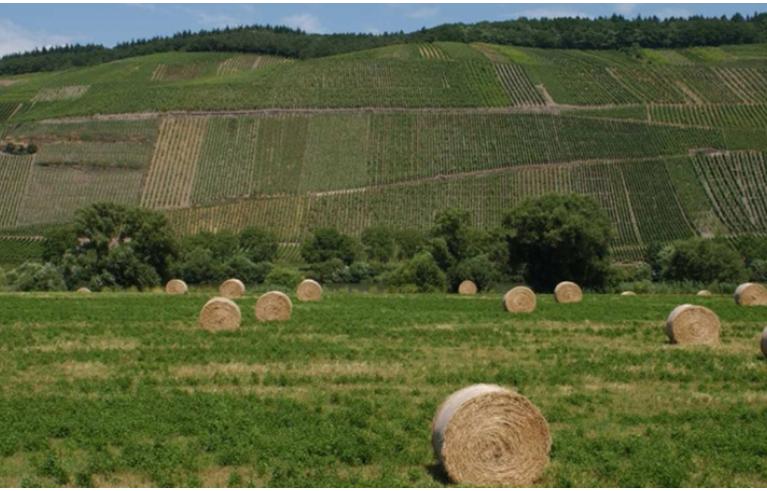 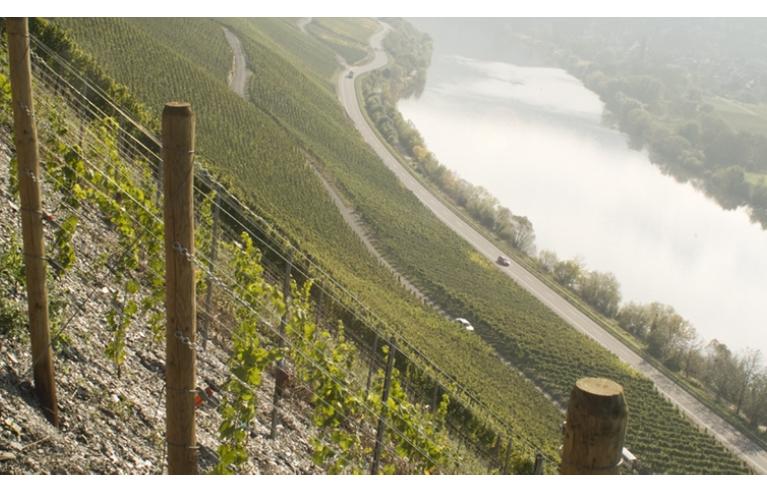 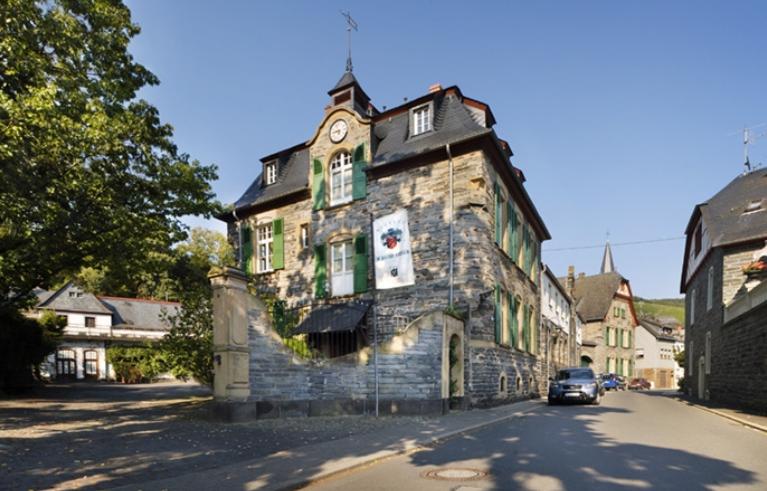 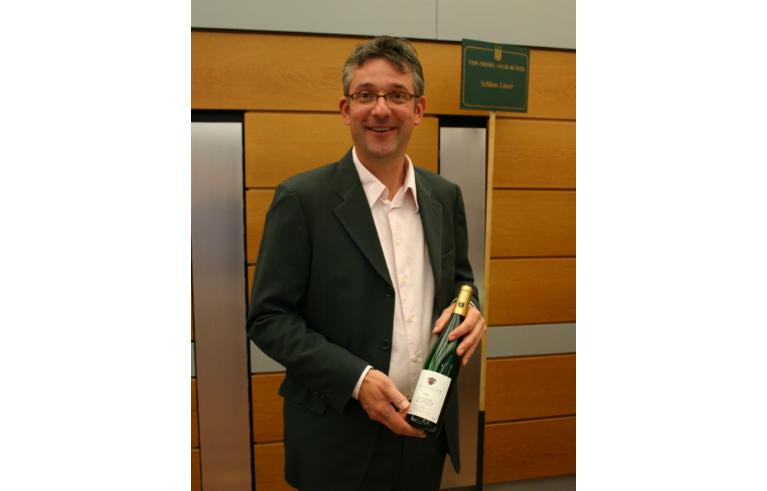