Properties: 665 hectares at the foothills of the Andes, consisting of five vineyards in the Luján de Cuyo district, just south of Mendoza. The five vineyards vary in altitude from 700 to 1100 meters above sea level and are located in: Perdriel (950 m), Agrelo (950 m), Lunlunta (850 m), Medrano (700 m) and La Colonia (1100 m). The Perdriel vineyard, which is about 100 ha. has the oldest vines and its grapes are used for the premium blends, bottled under the "Perdriel" brand.

Production: While Norton produces over 12 million bottles a year, most of which is consumed in Argentina, the Perdriel brand is limited to just under 100.000 bottles a year. About half of this production is exported. 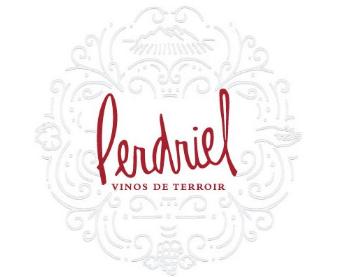 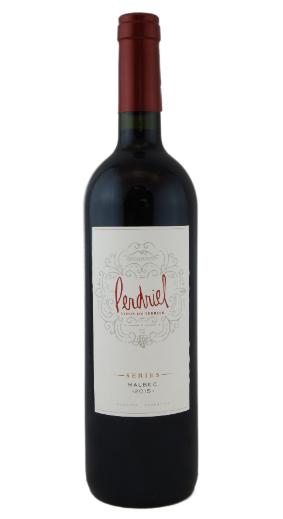 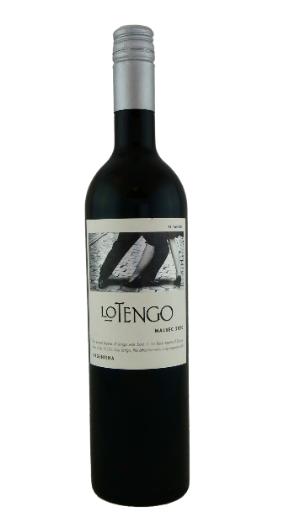 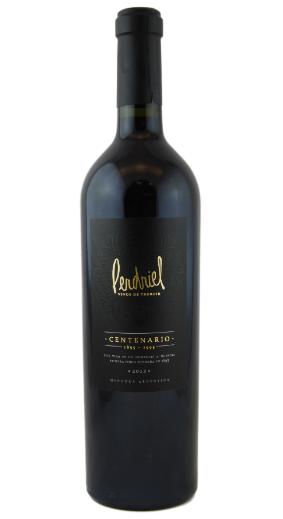 Wine Entusiast: "Winemaker of the Year 2012" for Jorge Riccitelli. "The greatest producer of Argentina" according to Christopher Fielden in Wine Report 2004. "Norton wines offer a price/quality relationship that is difficult to match" Wine Spectator magazine.

Bodega Norton is a historic winery, and dates back to the end of the 19th century when its founder, an English engineer named Edmund James Palmer Norton, came to Argentina to work on the railroad connecting the city of Mendoza with Chile. As with most other producers at this time, Norton planted grapes imported from Bordeaux, varieties such as Cabernet Sauvignon, Sauvignon Blanc, Merlot and Malbec, the latter now considered a grape “typical” of Argentina. The winery’s gradual growth over the years has allowed it to acquire very large property holdings, which are approximately double the extension of the area presently under vines. In 1989, Bodega Norton was acquired by the Austrian businessman Gernot Langes-Swarovski, which has led to a decade of substantial investment in both the vineyard and winery. The production capacity has been increased to a staggering 6 million litres per year, and a large share of the winery’s business continues to be in Argentina, where the Norton brand is synonymous with fine wines. The Norton philosophy has traditionally been to produce wines blended from grapes of different varieties and locations, creating a house style, as in Champagne. Recently, however, the winery has developed a collection of single varietal wines made in a “chateâu” style, produced from grapes from a single estate. These were launched last year under the brand Perdriel, and have been received by international critics as some of the winery’s best wines ever, beginning what would appear to be yet another new chapter in the long history of this venerable Argentine winery. 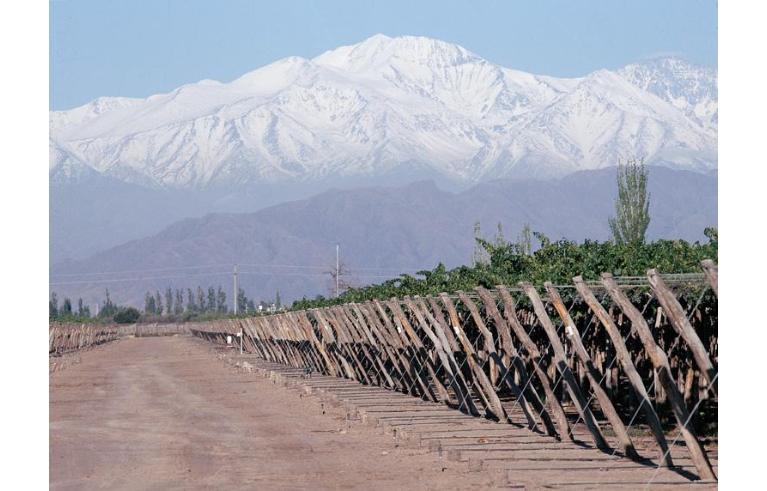 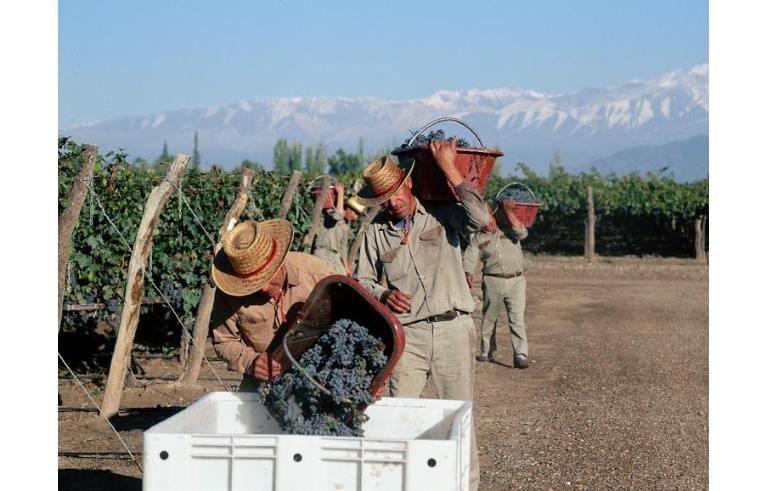 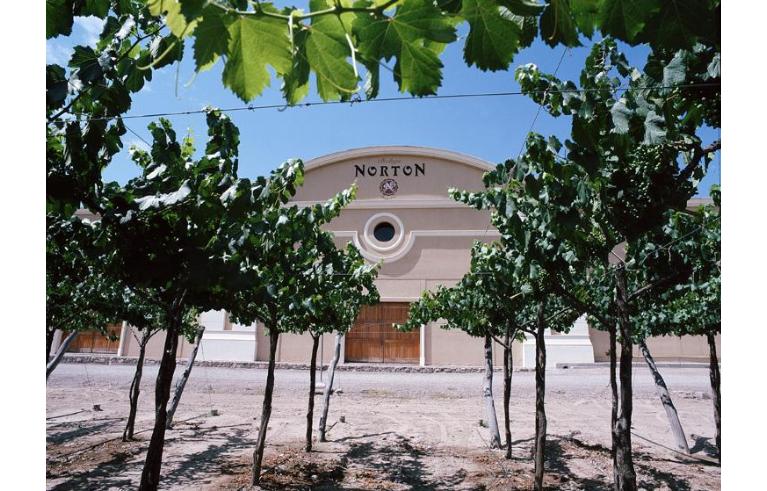